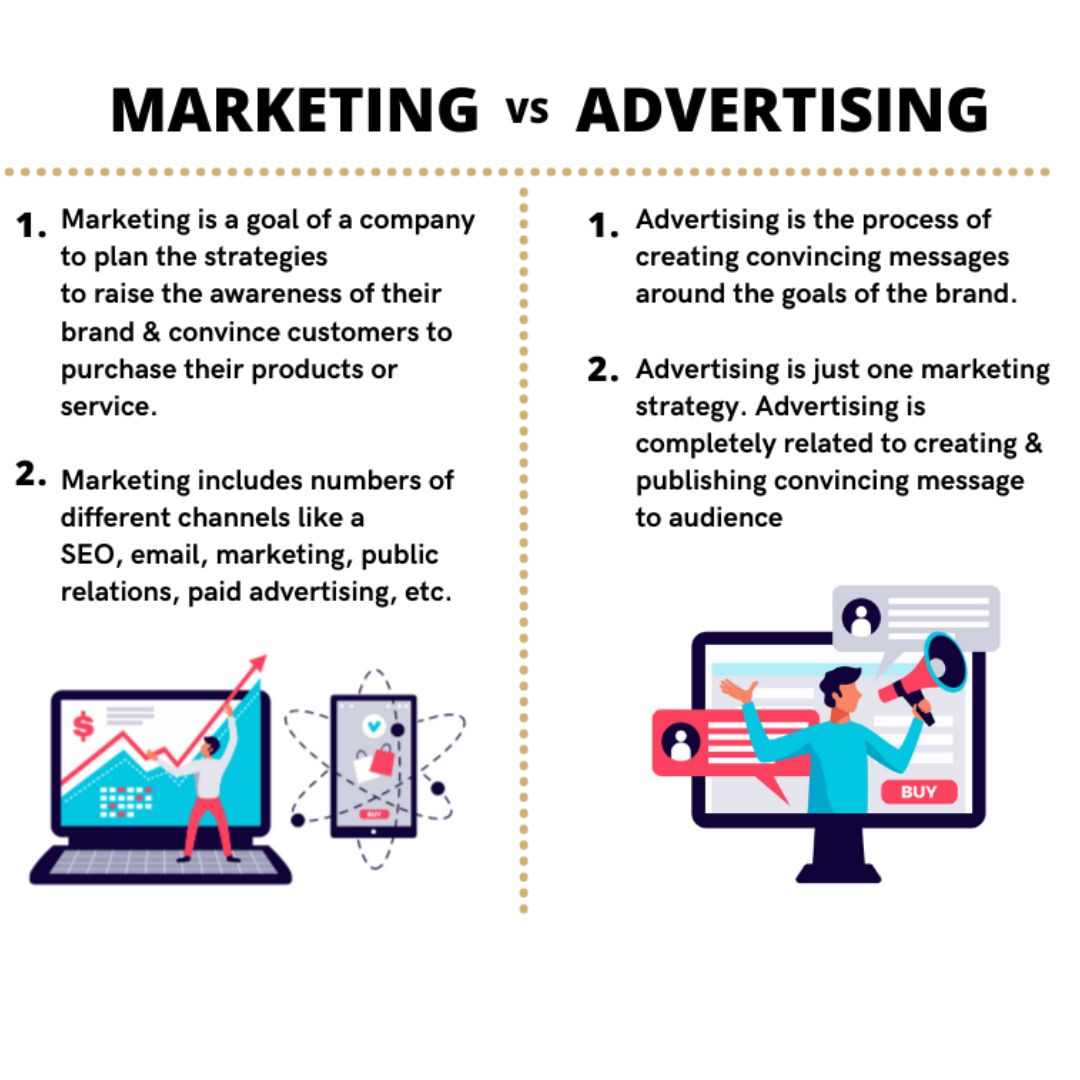 Bidding at the Facebook Ad Auction The Facebook ad auction is literally an auction, wherein it involves numerous advertisers bidding for space on the consumer’s newsfeed. However, these auctions are not exactly like the ones you may have been accustomed to seeing on numerous television shows and movies, where rare antiquities are on sale for aristocrats to purchase and decorate their homes with. Rather, these auctions involve numerous advertisers bidding for space on the newsfeed of the consumer and these auctions are influenced by a variety of factors, other than who has the highest bid, that determines whether or not your ad makes it to your intended consumer. When Facebook holds an ad auction, it takes various factors into account. These factors include: Your bid amount The relevance and quality of your ad Estimated Action rates #digitalamarketing #digitaladvertising #facebookadvertising #facebookads #adsbiding #adsacution #facebookadsaction #facebook #quality #like #television #advertising