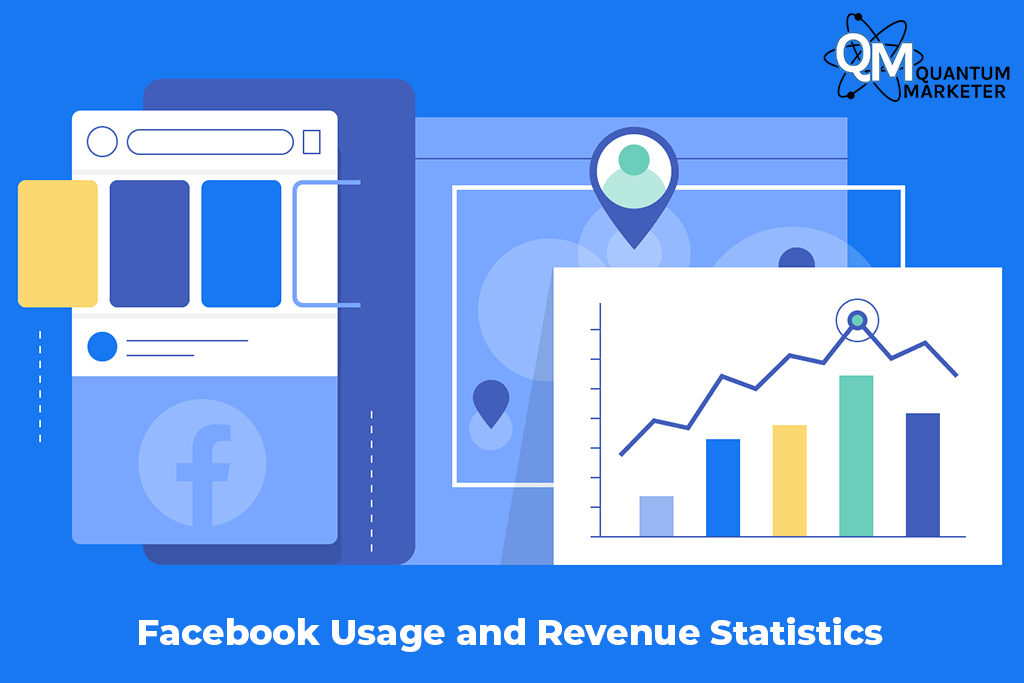 We all know Facebook pretty well at this point, and as the world’s most famous social network, it was originally intended to serve as a digitized version of ‘face books’ held by various colleges under the Harvard umbrella.

In layman’s terms, these were paper directories that contain personal information and images about the students.

This means that it was initially limited to just Harvard, but soon it expanded to include all students at other elite American universities, before being available to high schools and universities in Canada and the U.S.

In 2006, Mark Zuckerberg finally decided to open the website up to the public in general, and the rest is history.

Today, Facebook’s mobile app can be found on more than two billion users’ devices around the globe, and if you don’t know anything about Facebook for some reason, it is a way for users to connect with acquaintances, friends, and family.

You can do this through a feed that is commonly known as a timeline, where you can read updates about your friends.

The ability to message people privately on Facebook soon resulted in a brand-new app called Facebook Messenger. Users can also upload photos, and tag people in the photos.

Now that we are all on the same page when it comes to what Facebook is, let’s talk a little bit about some serious Facebook statistics for 2022.

According to Facebook statistics, in late 2019, Facebook users were around 2.45 billion, which easily made it the world’s most popular social media platform.

In October 2019, Facebook was considered the most searched term on Google. Facebook’s users more than doubled within six months from 2018 to 2019.

Below, we can see that Facebook has been growing at a relatively even rate since 2011.

Facebook was the fourth most downloaded app around the world in 2019.

Facebook being known as a global app is evident, considering it is now available in more than 100 languages.

More than 1 billion Facebook users can be found in Asia, and the most rapid growth for Facebook occurred in Asia over the last couple of years as well.

Facebook’s monthly active users can be found mostly in North America, at 77%, while users in Asia don’t use Facebook everyday as much, coming in at just 62%.

India is where you will find the most daily active users for Facebook. America comes in at second place, and other countries that make the list are Brazil, Indonesia and Mexico.

69% of adults in the U.S. have said that they have used Facebook at some point according to Facebook statistics. YouTube has a higher level of engagement, but it is the only platform, coming in at 73%.

61% of people with high school diplomas use Facebook while ¾ of Facebook’s users have a higher level of education than high school.

Later on in 2019, even less teens said that they used Facebook, coming in at just 41%. 51% of Facebook users have a political label, based on what they have included in their interests.

51% of Facebook users are given this political position when they sign up for a profile. 34% are considered liberal, while 35% are conservative, and 29% are moderate.

The majority of Indian users are male.

So, what kind of things do people like to interact with on Facebook? Well, Facebook is number one, with Samsung coming in at a close second.

From here, you’ve got FC Barcelona and Real Madrid, and then in fifth you’ve got Coca-Cola.

The average number of friends that users had on Facebook in 2014 was 338. There is no update to this.

What’s interesting through is that people tend to maintain meaningful networks of an average of 150. Women tend to have more friends on Facebook than men.

More than 400 million users of Facebook in 2019 were members of a group.

The average time that people spend on Facebook every day is 37 minutes in 2020. This is down one minute from 2019.

Facebook users used the app on a tablet or smartphone more than desktop. In fact, the majority was so overwhelming that it stood at 96%.

In Africa, mobile usage is particularly prominent, coming in at 98%.

The average of eight monthly ad clicks is relatively good, but higher depending on where you are in the world.

In Denmark and Australia, the average is 14 clicks per ad. In South Africa, it is just two. In South Korea, it’s nine times a month.

Engagement rates for videos are the highest when compared to other content, at 6.04%. Including a photo will get you an engagement rate of 4.36%.

What’s interesting is that engagement rates are higher in smaller communities. Pages that have less than 10,000 fans get an engagement rate of 8.18%, compared to just 2.59% of pages with more than 100,000 fans.

More than 75 million people in 2019 used Facebook Watch to watch video content for at least a minute every day. However, more than 50% of American adults hadn’t even heard of this feature.

More than 800 million users every month use Facebook Marketplace.

There are more than 90 million business pages on Facebook, and more than 140 million brands use Facebook every month.

More than 85% of American marketers have used Facebook to market a product since 2016, and this figure is set to increase.

With B2B marketers, they weren’t as excited about Facebook, with just 48% saying it was their first choice.

There are currently more than 7 million active marketers on Facebook. This is an increase of 3 million from 2016. More than a third of users on Facebook have more than 21 categories on their ad preference page.

The average CTR for Facebook ads across all niches and industries is 0.89%. Of course, this has a slight variation from industry to industry.

The average cost per click is $1.68 across varying industries.

What about conversion rate? They are relatively low, coming in at 3.98% and 3.27& when it comes to industries such as pets and animals and food and drink.

The average across all industries was 9.11%.

The CPM of facebook marketplace ads is lower than those in your newsfeed, at $7.29, but clickthrough rates were still better to anything else, at 1.67%.

In fact, two thirds of ad campaigns approached their marketing strategies on Facebook with this goal. 13% of ads had the goal of increasing web traffic, while conversions was at 5%.

The end goal of CPM depends on the objectives of the campaign.

This is of course going to determine whether a marketer chooses to go for a more generalized audience, or a smaller, more targeted one. The average Facebook CPM was $1.26, which could be as low as $0.48 for brand awareness.

Campaign objectives aren’t the only determining factor, efforts are going to cost more or less depending on the kind of market that is being targeted.

The average CPC is also broader based on objectives. $0.19 is for lead generation, while $0.13 is for conversion, and $0.05 for traffic. App installs is the most expensive type of Facebook click, costing $0.30 per click.

However, in 2019 this was lower by $3 billion and $2 billion, largely due to legal expenses.

Facebook has been making a profit since 2009, and this has increased year on year.

R and D is the greatest portion of Facebook’s expenses, coming in at 20%. Marketing and sales is 14%, and administrative expenses is 8%.

There are still a lot of people that use Facebook according to the above Facebook statistics, but they don’t necessarily fall into the younger demographic. Additionally, Facebook has a few trust issues, especially around the topic of fake news.

However, despite the fact that all we seem to hear about Facebook is negative, this doesn’t really seem to have affected how it does. It keeps getting people on board, and it keeps making money.

Facebook definitely has a captive market when it comes to advertising, and the company doesn’t seem to be coming close to scale in terms of reach.

Of course, nobody can predict the future, but we do think that Facebook is here to stay and do pretty well despite the odds.

Being a Better Marketer Is All About Embracing Failure

Report a Problem on Ads Manager