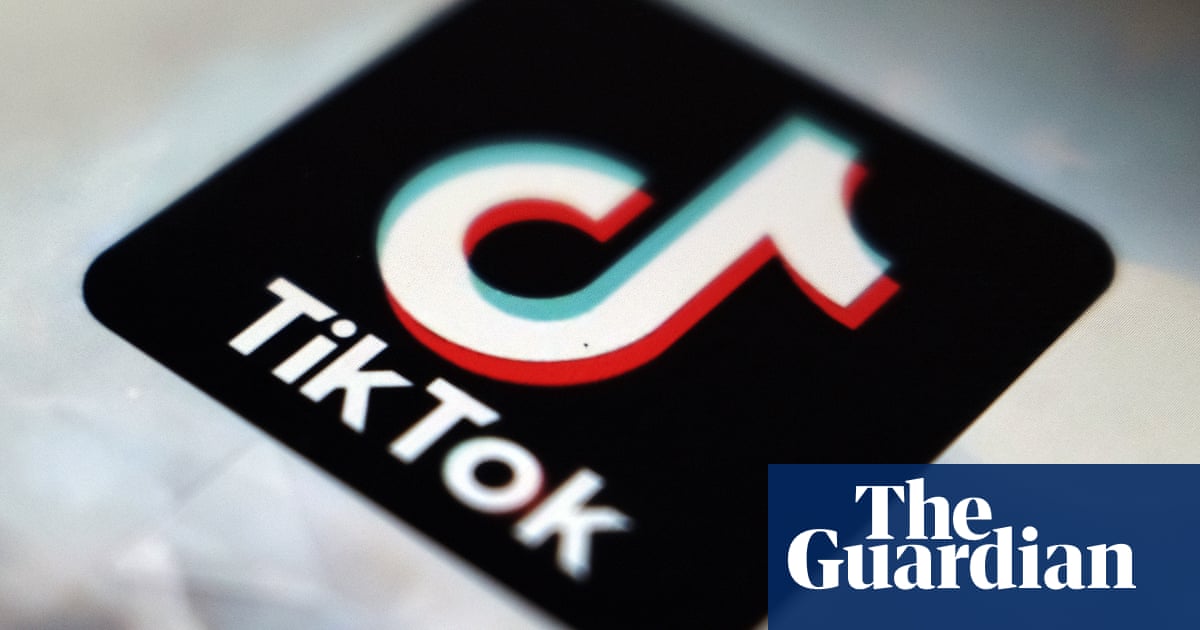 Children on TikTok will face “groundbreaking” new restrictions in an attempt to prevent grooming on the platform, the video-sharing company has announced, with particularly strict new rules for users under 16.

The platform, which has a lower age limit of 13, said users under 16 would no longer be able to receive comments from strangers, have their videos used for “duets” or mark their posts as available to be downloaded. Their accounts will default to “private”, which prevents anyone other than friends from viewing their videos.

The company is also changing the default settings across the app for users under 18. Unless they actively change the settings, 16- and 17-year-olds will also have their videos made unavailable for download, and only friends will be able to record duets.

“The groundbreaking changes announced today mark the next step in our mission to ensure TikTok is a safe platform for all our users,” said Alexandra Evans, TikTok’s European head of child safety. “They build on previous changes we’ve made to promote minor safety, including restricting direct messaging and hosting livestreams to [users aged] 16 and over and enabling parents and caregivers to set guardrails for their teen’s TikTok account through our Family Pairing feature.

“We know there is no finish line when it comes to minor safety, and that is why we are continuously evolving our policies and investing in our technology and human-moderation teams so that TikTok remains a safe place for all our users to express their creativity.”

NSPCC welcomed the changes. Andy Burrows, the charity’s head of child safety online policy, said: “This is a bold package of measures by TikTok and a hugely welcome step that will reduce opportunities for groomers to contact children. It comes as abusers are taking advantage of the pandemic to target children spending more time online, and we urge other platforms to be similarly proactive rather than wait for regulation to come into effect.

“The full benefits of these changes will be felt when age assurance measures are put in place in September when the age appropriate design code comes into force.”

The changes to the app will affect tens of millions of TikTok’s young userbase, and suggest the company is comfortable with the fact that restricting some of its most popular features will not cause teens to desert the app for competitors such as Snapchat and Instagram.

Duets in particular have become a core feature of TikTok in recent months. The feature allows users to record a video of themselves alongside another user’s post. As well as creating YouTube-style “reaction” videos and two-handed comedy skits, the feature has led to the creation of organically produced musical hits. In October, one post of a hypothetical song from a musical version of the Pixar film Ratatouille became, through the duet feature, a full-blown Broadway-style musical that was eventually filmed and aired by Disney.

This week a single post of a user singing Wellerman, a traditional sea shanty, was duetted with multiple times until a full a cappella version of the song became one of the platform’s most popular videos.

This article was amended on 14 January 2021. The accounts of users aged under 16 will default to “private”, not those of under-18s as stated in an earlier version.