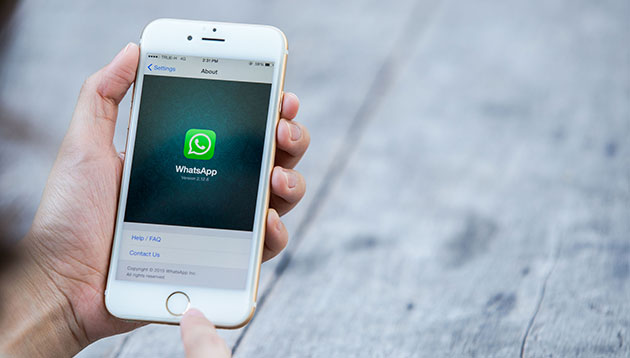 Facebook is allegedly backtracking from its plans to include ads in WhatsApp. Quoting its sources, the Wall Street Journal (WSJ) said WhatsApp dissolved the unit that was formed to figure out the best ways to integrate ads into the platform. The report added that the team’s work was subsequently deleted from WhatsApp’s code.

WSJ reported that WhatsApp will now concentrate its efforts on creating features that allow businesses to communicate with consumers on the app, as well as offering payments services to other countries. Marketing has reached out to Facebook for comment.

This comes months after WhatsApp co-founders Brian Acton and Jan Koum exited the company in 2018 and 2017 respectively, along with a stream of other Facebook executives including Kevin Systrom and Mike Krieger, co-founders of Instagram, and Oculus co-founder Brendan Iribe.

In 2018, Facebook announced plans to place ads in the Status section of WhatsApp beginning this year. Multiple media reports previously said that the ads will be the main mode of monetisation for WhatsApp and an opportunity for advertisers to engage consumers on WhatsApp. The reports also added that the ads will allegedly be driven by Facebook’s native advertising system and intended to help users understand and engage with businesses using WhatsApp. Facebook acquired the messaging platform in 2014 for US$19 billion.

Top 10 Benefits For Your Business