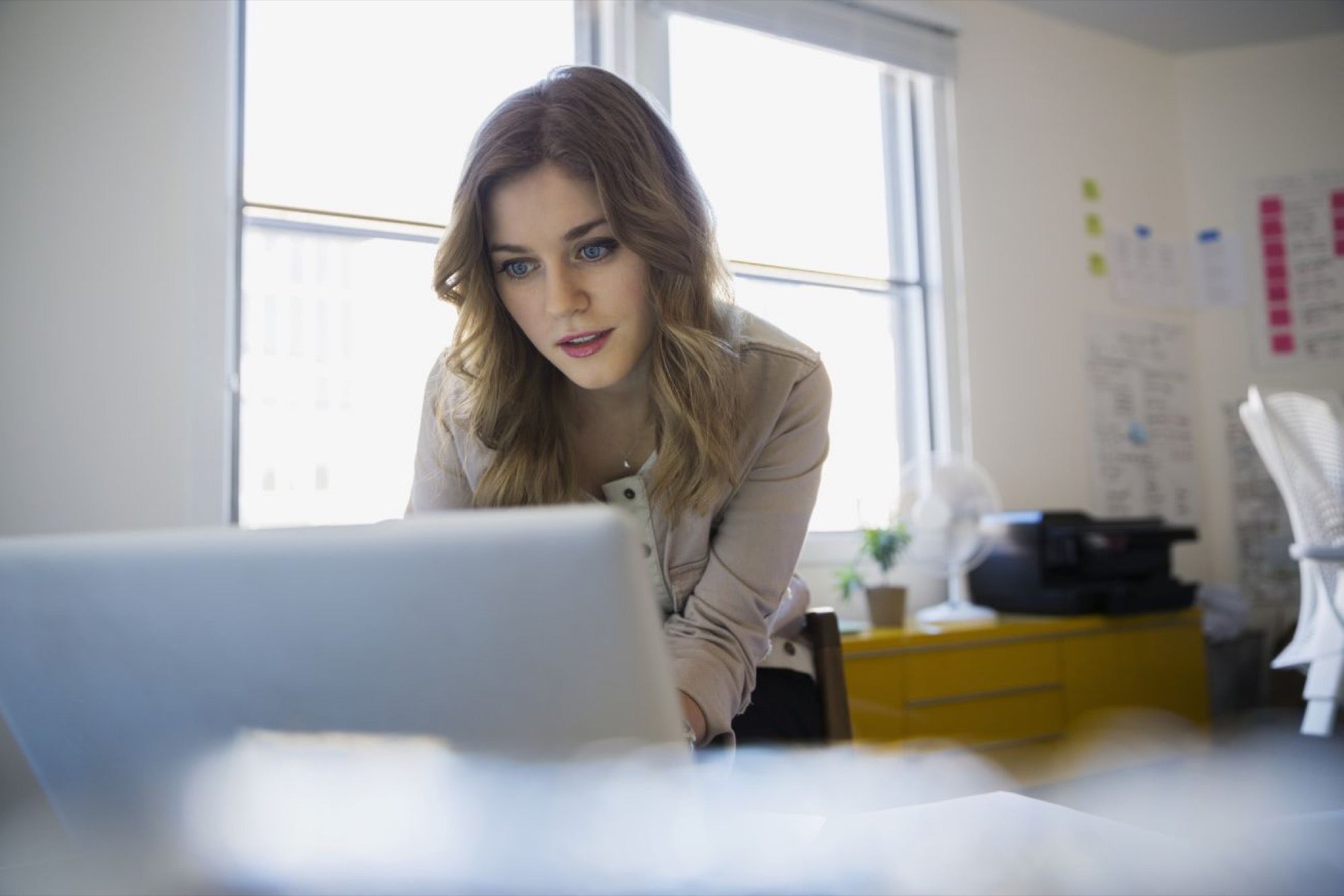 Creating the right message is the crucial first step to making money with Facebook ads, but it doesn’t end there. 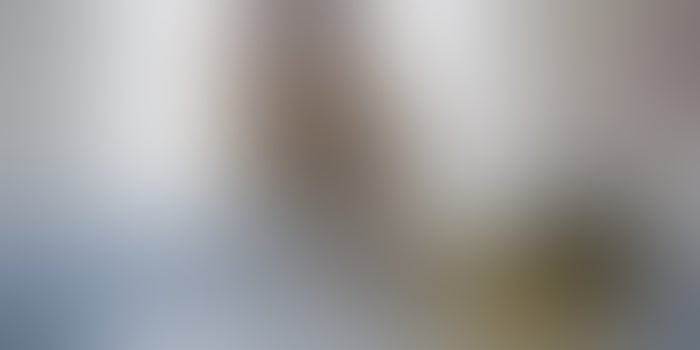 Opinions expressed by Entrepreneur contributors are their own.

What was once deemed the wild, wild west of advertising has now become the mainstream method for reaching your target audience. Today, driving sales with Facebook ads is one of the fastest ways to make money. No matter what type of product or service or information you’re peddling, the quickest way to go from zero to hero is to structure the right ad that drives traffic to the right funnel and targets the right prospect.

If you’ve had any experience with Facebook ads, you know that it takes a Jedi mindset to conquer this field and to actually churn a profit. Not only do your ads need to be on point, so to speak, but so does your entire sales funnel. But, once you’ve built out your converting offer, all you need to do is to optimize those conversions then start scaling your business.

So how do you go about doing that? And who do you trust to learn this information from? If you’ve been hanging around Facebook for any measure of time, you’ve likely come across the guru gauntlet of coaches who want to sell you their course and teach you how to make money online using Facebook ads. Funny thing is, most of them haven’t made much money at all for themselves.

The truth is that there are only a few at the pinnacle of this game. Some experts might understand how to writing sizzling copy that sells while others understand the mechanics of converting offers and still others that get the intricacies of detailed targeting. Few can do it all. For that reason, I turned to an industry leader for the low down and the skinny on Facebook Ads.

Nicholas Kusmich started out at the very beginnings of Facebook’s ad platform. Back when it was in beta. He attributes much of his success to being at the right place at the right time. But, for someone managing up to $9 million per month in ad spend and making millions annually from his efforts, you would never guess.

Kusmich is as unassuming as they come. That might be because of his roots as a pastor making just $30,000 per year. Today, this formerly ordained minister has run Facebook ads for some of the world’s top online personal development coaches and marketers. He’s worked with a partner division of the Tony Robbins Group, with Joe Polish, Dr. Josh Axe, Dean Graziosi, Dr. Partha Nandi, the Social Media Examiner, and countless others.

No flashy cars. No massive house. No. None of that. Kusmich understands his roots and knows where he came from. But, what he lacks in flash he makes up for in strategy and execution. Working with just seven clients in what he coins his Black Label business, and managing an obscene amount of money in ad spend per month that convert from 1,000 percent to 30,000 percent return on investment, I wanted to know how he does it.

My question? What makes the perfect campaign? And how do you use Facebook ads to make money online. The answer? Intricate, as you might guess. A simple framework built on a solid foundation. The strategy? You might think it boils down to making the sale. It’s, in fact, not. What comes before the actual pitch or the sales funnel is just as important as what happens once they drop into the funnel.

How to craft your message.

Everyone wants to make money with their Facebook ads. That much is clear. But, most people fail before they even get started. They fail because they don’t craft the right message. In other words, they don’t connect with their audience. Kusmich tells me that there’s a simple formula to doing this. If you follow the formula, you’ll be a step ahead of the game. No expensive Facebook ads courses are necessary. All you have to do is follow the feel-felt-found formula.

If you look at this in the macro, you’re effectively saying the following. “Hey, I know how you feel… I’ve felt the same way… until I’ve found…” That’s it. Remember, you’re creating an empathy bridge.

How to reach your market.

Why is this so important? It means that, in sales and in marketing, that you have to find your 4%. Who are those 4 percent of customers that could potentially produce 96 percent of your sales? By narrowing it down, you’ll reach the right target audience. In order to do that, Kusmich tells me that you should adhere to another three-part formula that he’s dubbed the follow-frequent-fund formula.

Related: The Starter Guide to Facebook Groups for Business

What’s your lead magnet look like? Making money with paid ads of any kind involves delivering something of value. What will that be for you? Will it be a cheat sheet? Maybe an ebook? Maybe a physical book, even? How about a checklist? Think about something you can deliver that can be consumed fairly quickly. We’re talking about 10 to 15 minutes.

Kusmich explains it like this. In business, there are effectively two golden rules. The first is that you must give before you ask. Not before you take. Before you ask. The second rule is that every step of the marketing process has to be valuable in and of itself. Every step. Not just one or two of the steps. Every single step of your sales funnel has to deliver real value.

Here’s the question you need to ask yourself. What can I offer the marketplace that will add real value to their lives? While it might seem like a blanket statement, there is a 4-step method for actually determining what type of lead magnet you should offer. Kusmich says that it should follow the S-A-G-E acronym. Here’s how he breaks this down.

The next step in your quest to make money from your ads is to create the sales mechanism. Yes, I’m talking about the sale funnel. What’s that mean? Simply this. It’s the process of finding a prospect and bringing them into your ecosystem to eventually become a customer. Here are some things that should be noted:

Your goal is that when the prospect is good and ready in terms of purchasing whatever product or service or information, that the relationship you’ve developed turns into a transactional one.

If you’ve tried to market anything online, you’ve likely attempted at building a Facebook ad. But, what makes the perfect ad? Clearly, this doesn’t just apply to Facebook. It applies to any and all paid marketing platforms. To that end, Kusmich employs something called the 3C Invisible Selling Formula. It invokes a click, attains a capture and proceeds to convert.

What’s the best way to design or create that perfect ad that’ll not only appeal to your target audience, but also get them to stop scrolling, click on your ad, and eventually capture that lead and convert them into a paying customer? It’s the look-hook-took method.