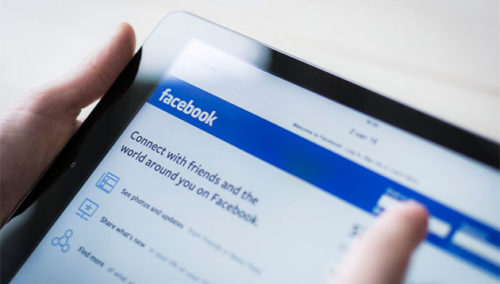 A quick check by Marketing found that these changes are currently reflected in Instagram’s description section on iOS App Store and Google, as well as WhatsApp’s description on Google Play. Marketing understands that this is not a new practice as Facebook has already attributed its name to some of its other technologies. These include enterprise connectivity platform Workplace, tech company specialising in virtual reality Oculus and video game series Portal.

Just yesterday, several users took to Twitter to express their frustration as Facebook underwent yet another global outage. Both Facebook and Instagram were not accessible by users for couple of hours, and was resolved by day end. Earlier in July, there was a day-long outage worldwide, not long after the one it experienced in March. As Facebook’s family of apps which includes popular messaging platform WhatsApp was unavailable back in March, messaging app Telegram saw a spike in users. According to Telegram founder Pavel Durov, there were three million new user sign-ups in the past 24 hours.